During 2021, according to Table R-1 in the BLS’ Consumer Expenditure Survey, American “consumer units” spent an average of $15,495.28 on food, clothing and health care combined, while paying an average of $16,729.73 in total taxes to federal, state and local governments. – READ MORE

Charles — who ascended the throne after his mother Queen Elizabeth II died Thursday — has repeatedly warned that climate change will have “devastating” impacts on the environment. As prince, he regularly attended United Nations climate conferences and issued statements or speeches condemning the “lack of climate action.” – READ MORE 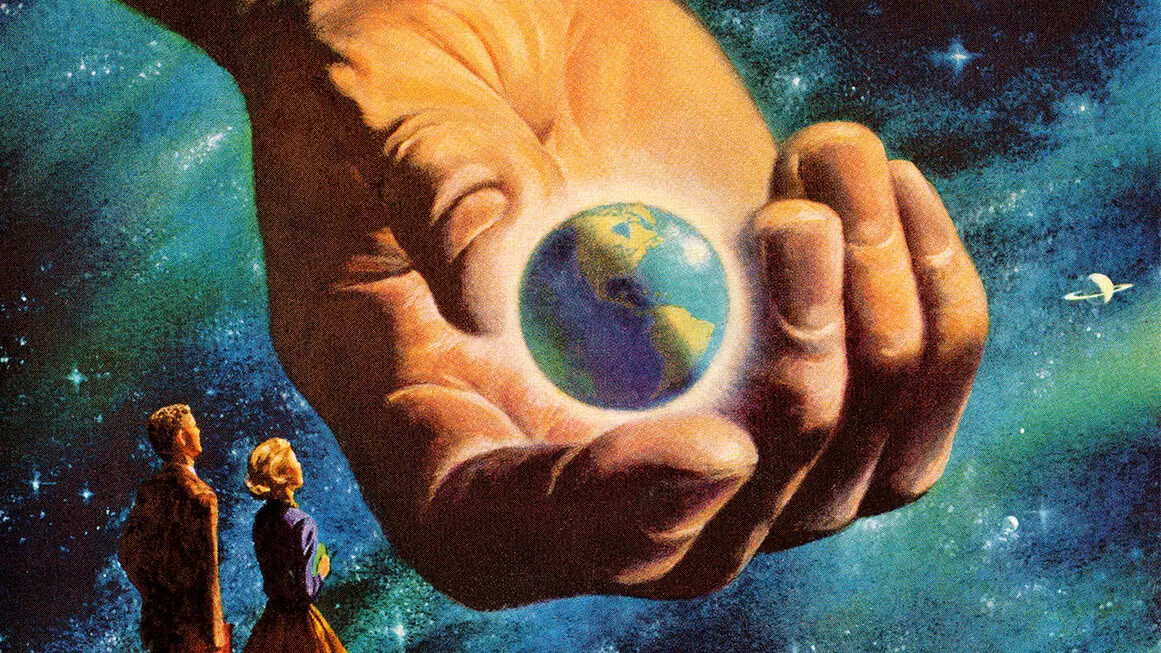 CA Energy Commission Member: We Should ‘Triple Down’ on Renewables, But We’ll Need Programs to Shut off Appliances, Turn Down AC – On Thursday’s edition of “CBS Prime Time,” Siva Gunda, a public member of the California Energy Commission said that the state must “double and triple down on building the renewables and clean energy resources” but will need more storage and also needs load reduction programs that will automatically lower air conditioning and stop appliances.

Gunda said, “What we have observed over the last several days is that the clean energy resources, collectively, [have] been performing as we expect them to. But the tight grid conditions we have been experiencing in California [are] really about the historically high loads. So, typically, at this time of the year, we look at about a 45,000-megawatt load. And what we experienced on Tuesday was a 52,000 megawatt-load, which is over 7,000 megawatts higher than what we would anticipate. And that 7,000 is higher than the entire peak load of…the Los Angeles power district as a whole.” – READ MORE

Appearing on the Maischberger German talk show, Vice Chancellor and Minister for Economic Affairs Robert Habeck said that in light of potential energy shortages and soaring prices in the coming months, some businesses may be forced to close their doors and shut down for a time. – READ MORE

Europe’s Dark Christmas: Energy Crisis Could See Christmas Lights Axed Across UK and Ireland – A dark Christmas could be forthcoming in Britain and Ireland this year as officials in both countries move to block festive illuminations over the ongoing energy crisis.

Europe’s energy crisis could leave both Britain and Ireland in the dark this coming Christmas, as officials in both countries are now mulling axing publicly funded festive light displays in city and town centres. – READ MORE

The Free Beacon reviewed 75 of Kerry’s official travel announcements from March 2021 to July 2022, which show Kerry has flown roughly 180,100 miles—the equivalent of traveling around the world more than seven times—to discuss climate change with various world leaders. Planes on average produce 53.3 pounds of carbon dioxide per mile traveled, according to carbon emissions modeling website BlueSkyModel, meaning Kerry’s flights have produced 9.54 million pounds, or 4,772 tons, of carbon—roughly 300 times the average American’s carbon footprint for an entire year. From May 13, 2021, to May 19, 2021, for example, Kerry traveled to Rome, London, and Berlin before returning stateside. Those flights total roughly 10,100 miles and 538,000 pounds of carbon. – READ MORE

This Winter, Europe Plunges Into “The New Dark Ages” – Could you imagine being sent to prison for three years if you dared to set your thermostat above 66 degrees Fahrenheit?

As you will see below, this is a proposed regulation that is actually being considered in a major European country right now. If you have not been paying much attention to what is happening in Europe, you need to wake up. Natural gas in Europe is seven times more expensive than it was early last year, and that is because of the war in Ukraine. Over the past few decades, the Europeans foolishly allowed themselves to become extremely dependent on gas from Russia. In fact, more than 55 percent of the natural gas that Germany uses normally comes from Russia. But now the war has changed everything, and Europe is facing an extremely harsh winter of severe shortages, mandatory rationing and absolutely insane heating bills. – READ MORE

Disaster happened after one government fell under the influence of the world’s environmental extremists.

After 975 Days, Washington’s Governor Will Finally Relinquish His Emergency Pandemic Powers – For most Americans, COVID-19 long ago stopped being an immediate crisis and has become little more than a dull annoyance, a mundane part of everyday life to be ignored when possible and dealt with when necessary.

In Washington state, however, the pandemic will continue to be a literal emergency—for at least another seven weeks. – READ MORE

Many companies dropping vaccine mandate: ‘The rationale … had become weak’ –Many global companies have quietly ended the vaccine mandates they once imposed on their employees and future hires.

According to a report from Axios, Goldman Sachs announced late last month that no employee, except those working in New York City, will be subject to a vaccine mandate as a precondition of their continued or future employment. That policy went into effect earlier this week. – READ MORE