America’s Green Transition Sparks Power Grid Instability – The U.S. might want to reconsider its energy transition after a surge in decommissioning fossil fuel power plants has outpaced new clean energy generation capacity, which has sparked the worst energy crisis in nearly five decades, one that is fraught with skyrocketing electricity prices and heightened risk of grid instability.

Breakthrough Energy LLC, a company associated with the billionaire-backed Breakthrough Energy coalition, reported dropping $1.43 million into lobbying activity since May 2021 in filings to the Secretary of the Senate reviewed by Fox News Digital. – READ MORE 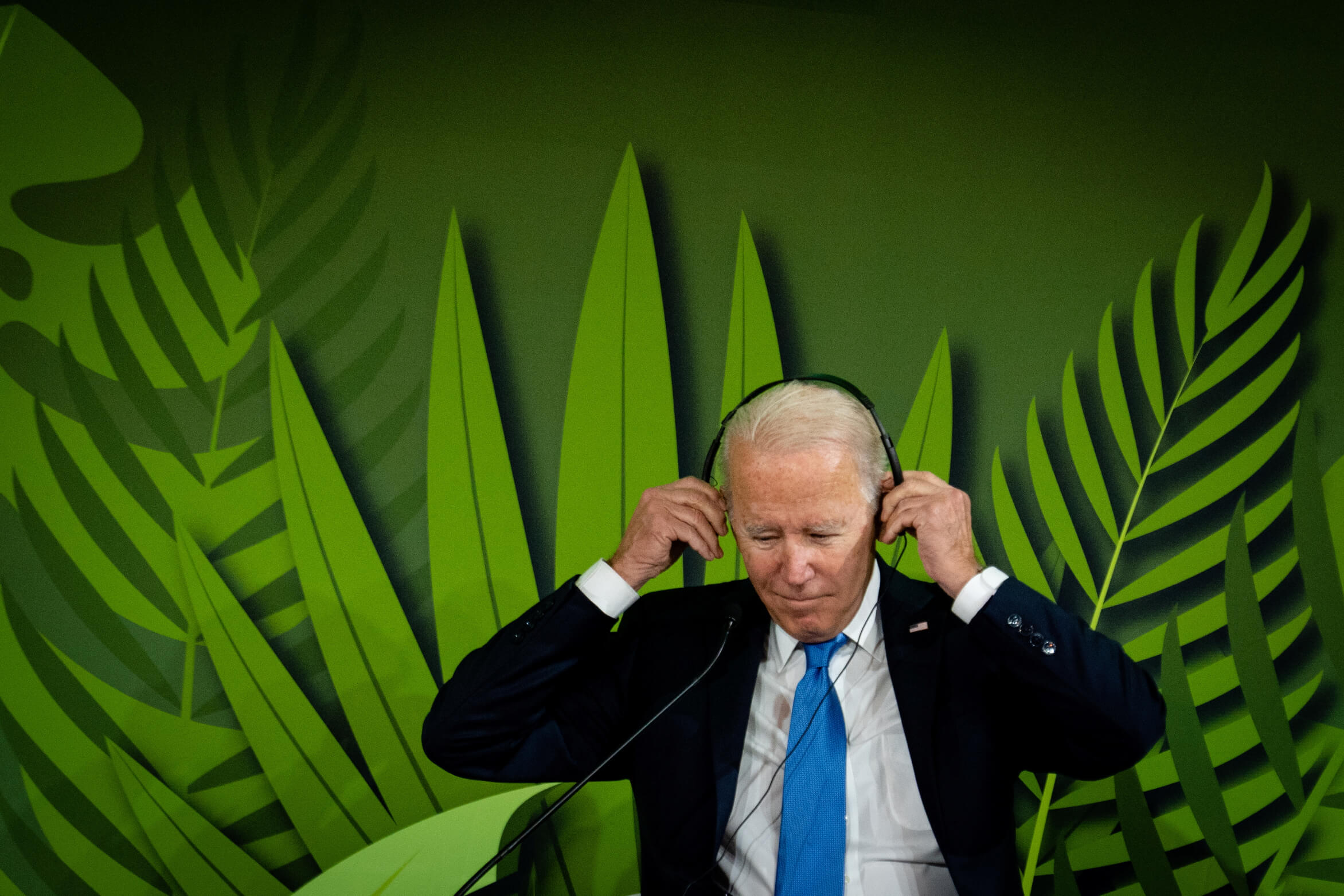 “Collapse” is too strong a word. The fall is modest, at least for now, at just 0.7% off of June’s record highs. – READ MORE

During an interview with Reuters broadcast live on Twitter spaces, Daly said: “I don’t feel the pain of inflation anymore. I see prices rising but I have enough… I sometimes balk at the price of things, but I don’t find myself in a space where I have to make tradeoffs because I have enough, and many Americans have enough.” – READ MORE

As the US prepares for a recession, more companies announce massive layoffs; Robinhood slashes an additional 23% of its staff – Slowing business growth and economic recession fears are forcing corporations to find cost-cutting solutions. As a result, the summer of 2022 has become the season of massive nationwide job cuts.

Robinhood, a California-based financial service company, is the latest organization to announce staff cuts. On Tuesday, Robinhood reported that it would be slashing an additional 23% of its workforce. In April, the company laid off 9% of its staff. – READ MORE

On Monday, Robert Bernardo, director of communications for the Port of Oakland, confirmed to FreightWaves that “the court needed more time to review before they made their final decision.” – READ MORE

“You Can’t Switch Off Death”: German Crematoriums Warn Of Energy Crisis –It still might be peak summer, but German undertakers operating crematoriums warn they’re at risk of running out of natural gas amid the unprecedented energy crunch.

Much of Germany is feeling the strain from Russia’s squeeze on NatGas’ deliveries which has worried Svend-Joerk Sobolewski, Germany’s cremation consortium chairman, according to Reuters. – READ MORE

Don’t Tell the Democrats!!! Vote for Next Prime Minister Delayed Over Election Hacking Fears – The internal Conservative Party vote to choose Britain’s next Prime Minister has been delayed over election hacking fears.

Fears over a potential hacking of the Conservative Party leadership race election has resulted in the election being delayed while extra security measures are added to the ballot. – READ MORE

Lockdown Returns! Health Minister Agrees New COVID Crazy Restrictions for Next Six Months – Germany’s lockdown-loving health minister has reportedly agreed with authorities a package of COVID extremist restrictions to be forced on the population over the next six months.

Forced masking and the use of COVID passes are back on the table for ordinary Germans after the country’s lockdown-loving health minister, Karl Lauterbach, agreed a host of new COVID-crazy measures with his fellow federal bigwigs. – READ MORE

Member Of European Parliament Labels COVID Vaccine Coercion “Worst Crime Ever Committed On Humanity” – In a speech in the European Parliament earlier this month, German MP Christine Anderson described the coercion of people into taking COVID vaccines as the “biggest crime ever committed on humanity.”

COVID Vaccine Injuries Quietly Being Compensated Around The World – Programs in countries around the world have begun quietly compensating people who have been injured by or died as a result of the COVID-19 vaccines.

Humans are biologically diverse, with respect to both genetic makeup and past environmental exposures. Because of this, explained neurologist Dr. Robert Lowry, people can react very differently to the same medication or vaccination. Whenever a new drug or biologic hits the market, some people will have bad reactions and others may even suffer serious adverse events as a result. – READ MORE

Fauci, Birx, & The Small-Print That Destroyed America – In a maddening interview yesterday, Anthony Fauci performed his usual song and dance when faced with even the most mild questioning. He stonewalled in his trademarked way.

He spoke in long, drawn-out sentences, emphasizing the word consonants, punctuated by pauses and silences that convey the sense of precision without the reality. He strung together terms that seem vaguely scientific which intimidated his interviewers into an overly cautious pose. – READ MORE