Growing Number Of CEOs Issue Warnings About Retail Theft ‘Epidemic’ Across US – An increasing number of current and former CEOs have issued warnings about an increase in retail thefts across the United States, which could trigger higher prices and cause locations to close.

“The degree of severity now, it’s not just theft, it’s smash and grab. There’s an entitlement out there that if you have it, you’ve worked hard to earn it, I want it. I’m just going to take it.” – READ MORE 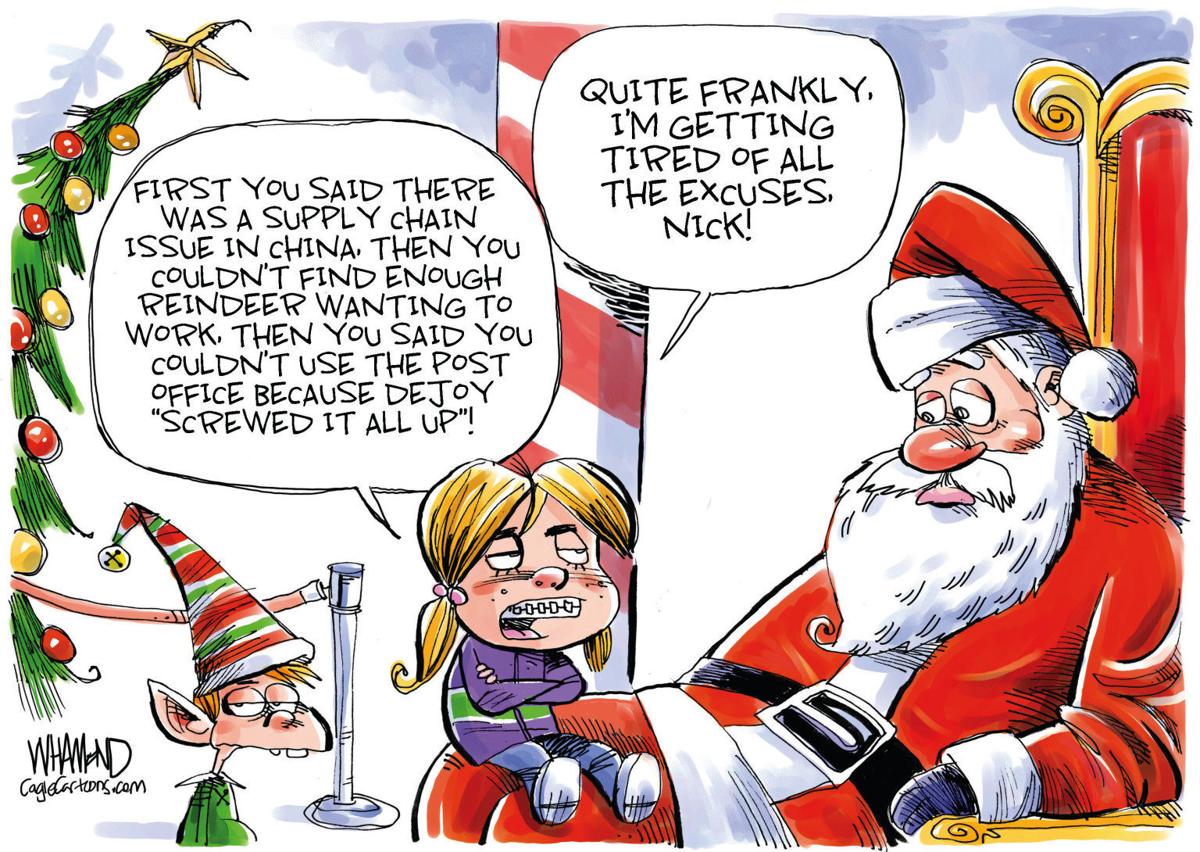 The reports of the Northwest substation attacks come less than a week after a similar attack occurred at two substations in North Carolina that left tens of thousands of residents without power over the weekend. – READ MORE

“We have shut down the Keystone Pipeline System and mobilized people and equipment in response to a confirmed release of oil into a creek in Washington County, Kan., approximately 20 miles (32 kilometers) south of Steele City, Neb.,” Calgary-based TC Energy said in a statement. – READ MORE

“I think there is a concern that he would return to doing the same kind of work that he’s done in the past, a senior Defense official said.- READ MORE

Investment Giant Vanguard Pulls Out of ‘Net-Zero’ ESG Initiative – Vanguard is pulling out of a major investment-industry initiative on tackling climate change in order to show that it acts independently and to provide clarity on its views to investors, the world’s top mutual fund manager said on Wednesday.

Top investors, such as Pennsylvania-based Vanguard, have faced growing pressure from Republican U.S. politicians over their use of environmental, social, and governance (ESG) factors in picking and managing securities. – READ MORE

In April, leading cryptocurrency exchange KuCoin noted that 35% of the adult population in Nigeria – roughly 34 million adults aged 18-60, own bitcoin or other cryptocurrencies. But when it came to the country’s Central Bank Digital Currency (CBDC), the eNaira, it was a massive failure. – READ MORE

Great Reset: UK Prepares to Introduce a ‘Digital Pound’ Central Bank Digital Currency – The de facto head of His Majesty’s Treasury announced this week that the Bank of England has begun consultations on implementing a Central Bank Digital Currency (CBDC) that could usher in the globalist vision of a cashless society in which all transactions are traceable by the government.

Chancellor of the Exchequer Jeremy Hunt revealed that, as a part of his ‘Edinburgh Reforms’ of Britain’s financial services, the Bank of England will begin consultations on the design of a Central Bank Digital Currency (CBDC) which would act as a digital version of the pound sterling. – READ MORE

TSA Plans Nationwide Rollout Of Biometric Machines For Airport Travelers – Traversing Transportation Security Administration (TSA) lines is already stressful enough at airports. All travelers are screened during the security process by technology or an invasive pat-down. One such machine currently being tested in more than a dozen airports with a possible nationwide rollout next year is one where travelers look straight into a camera, according to The Washington Post.

The TSA is quietly testing a biometric machine called the next generation of Credential Authentication Technology (CAT) to verify the identity of travelers via their face. CAT scans the traveler’s photo ID and then compares that with the Secure Flight database. – READ MORE

FBI still pressuring people to sign away their 2nd Amendment rights – The FBI has continued stripping Americans of their Second Amendment rights through a secret operation in which agents convince individuals to voluntarily sign a document relinquishing their constitutional rights.

The Washington Examiner, in an investigative report, explained the FBI presents various individuals with a form. – READ MORE

The project summary emphasizes that “people who inject drugs” are especially vulnerable to the outbreak of COVID-19 due to “structural disadvantage, health vulnerabilities, and stigmatization that prevents adequate access to medical care.” This issue will be addressed through a “facilitation of rapid testing by people who inject drugs (PWID) via a supported employment program that trains PWID as peer health workers.” – READ MORE

“Racism, xenophobia, and discrimination exist in every modern society causing avoidable disease and premature death among groups who are often already disadvantaged,” the Lancet contends in this latest issue. – READ MORE

Ladapo linked to research titled, “Autopsy-based histopathological characterization of myocarditis after anti-SARS-CoV-2-vaccination,” which revealed autopsies showing that five out of 35 individuals who died suddenly within 20 days of receiving a coronavirus vaccine had myocarditis “as a likely/possible cause of death.” – READ MORE