Biden’s Next Crisis: Home Heating Oil Rationing Begins in Northeast, and It’s Not Even Winter Yet – It looks like President Joe Biden might get his winter of death after all, and it’s not because of the unvaccinated.If you live in the Northeast, you know that even in normal times, heating oil bills constitute a significant expense because winters are usually brutal. Unfortunately, this year could be the worst year ever for residents of the region hoping to adequately heat their homes. Not only are heating oil prices through the roof on anti-fossil fuel President Joe Biden’s watch, but even for those who have the funds to stock up, it doesn’t really matter: heating oil rationing is already taking place. – READ MORE

The Food Crisis Of 2023 Is Going To Be Far Worse Than Most People Would Dare To Imagine – I am trying to sound the alarm about this as loudly as I can. The global food crisis just continues to intensify, and things are going to get really bad in 2023. As you will see below, two-thirds of European fertilizer production has already been shut down, currency problems are causing massive headaches for poor nations that need to import food, global weather patterns continue to be completely crazy, and the bird flu is killing millions upon millions of chickens and turkeys all over the planet. On top of everything else, the war in Ukraine is going to restrict the flow of agricultural and fertilizer exports from that part of the world for a long time to come, because there is no end to the war in sight. In essence, we are facing a “perfect storm” for global food production, and that “perfect storm” is only going to get worse in the months ahead. – READ MORE 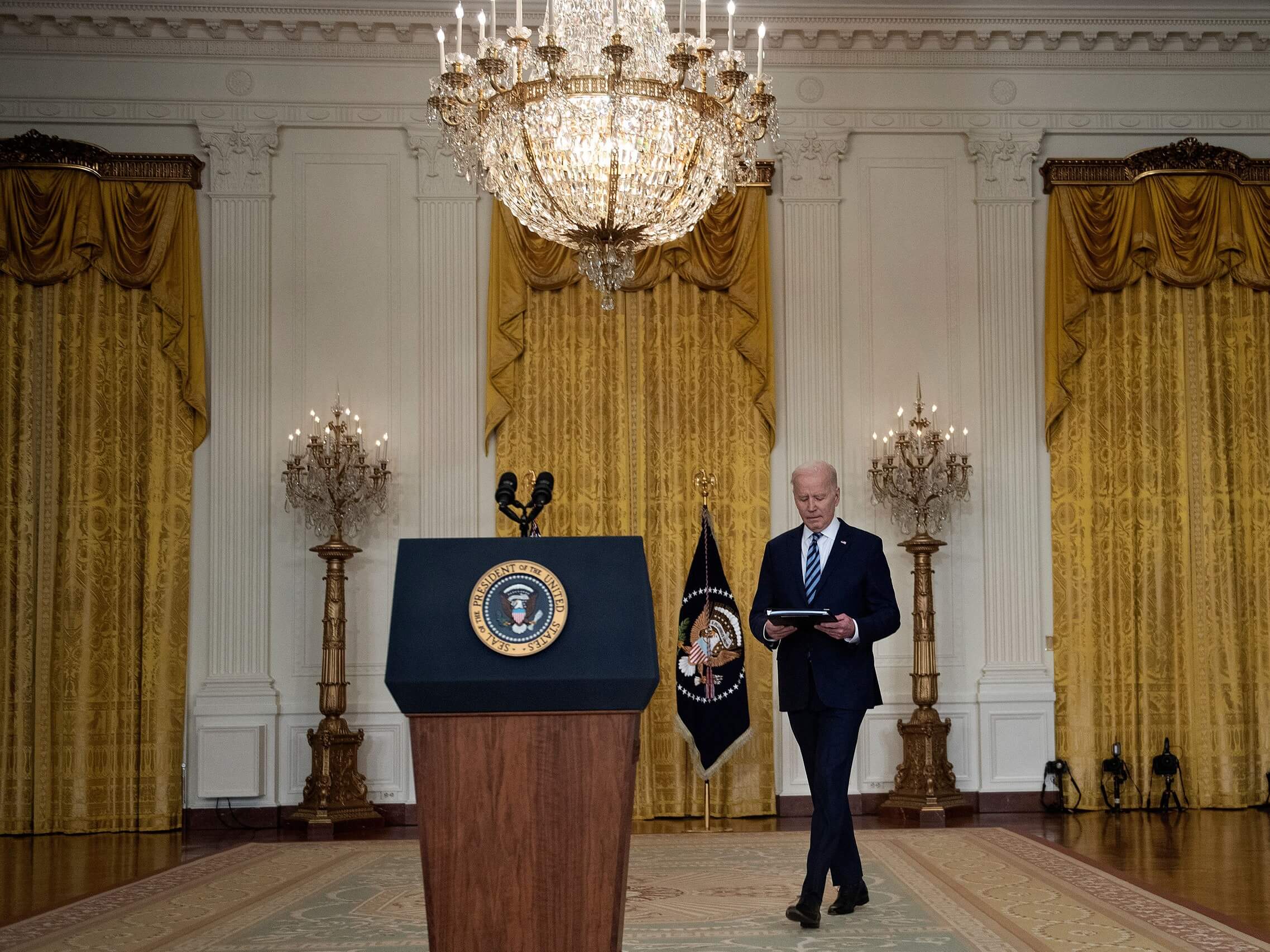 The Middle Class Is Dying! 50% Of All American Workers Made Less Than $3,133 A Month Last Year – Inflation is systematically destroying our standard of living, and the middle class is shrinking a little bit more with each passing day. The Social Security Administration just released wage statistics for 2021, and the numbers that they have given us are quite stunning.

As you will see below, half of all American workers made less than $3,133 a month last year. Once upon a time, you could live a very comfortable middle class lifestyle on $3,133 a month. But thanks to inflation, such a wage now puts you just barely above the poverty level. The decisions that our leaders have been making are absolutely eviscerating the middle class, and that should deeply trouble all of us. – READ MORE

Where Most Aid To Ukraine Comes From – The United States has pledged more than 52 billion euros in military, financial and humanitarian aid to Ukraine since the war began in February 2022 and October 3.

Elite US Airborne Division “Practicing For War” Near Ukraine Border – At a moment Ukraine says that Russian forces are starting to withdraw from the key port city of Kherson, and as Ukrainian cities suffer under increased aerial attacks, the US Army is flexing its muscle with elite training exercises just a few miles from Ukraine’s border.

Near the Ukraine-Romania border, an elite airborne division is “practicing for war” – as a CBS film crew detailed days ago – and is ready to be called up at a moment’s notice – READ MORE

Late last month, CNN published an article titled: “Our pets are part of the climate problem. These tips can help you minimize their carbon pawprints.” The article went largely unnoticed until CNN promoted the article on social media – where it was widely ridiculed. – READ MORE

Elite German Law Enforcement Now Preparing for Blackouts Amid Fears of Gas Outage – Elite units within Germany’s federal police are now preparing for blackouts in the country amid fears that the country could completely run out of gas by the end of February.

Specialist elements of Germany’s Federal police force are now reportedly preparing to deal with blackouts in the country amid nationwide fears that the country could run out of gas by the end of February. – READ MORE

Is Wind Energy Becoming Too Expensive? – General Electric (GE) plans to make major job cuts in its U.S. wind operations and will consider its other markets too as windfarms are proving to be a major expense in the wake of Covid and the Russian invasion of Ukraine. Continued supply chain disruption and the high cost of wind turbines are deterring companies from investing in wind energy, as they look for cheaper alternatives. It’s a question that has been being asked for years – are wind and solar power more expensive and less reliable? The two renewable energy sources have been repeatedly criticised for their intermittent power provision. Meanwhile, as the prices of steel and other materials continue to rise, solar and wind farms are proving to be more expensive to construct than previously hoped.

The prices of solar and wind power had been decreasing as technological innovations were made, thanks to huge amounts of investment worldwide in research and development. But in the wake of a pandemic that has wreaked havoc on global supply chains, the price of components has risen again and again. So, can the improved efficiency of wind turbine technology balance with rising material prices? – READ MORE

The feature, called “Hidden Words,” was introduced last year, but was not switched on by default. Instagram creators could go into their settings and enable it, but the tool was not in wide use. – READ MORE

W.H.O. Debuts Report on Harms of ‘Physical Inactivity’ — Two Years After ‘Stay Home, Stay Safe’ – The World Health Organization (W.H.O.) published a lengthy report this week on the importance of physical activity in keeping the world healthy, concluding that sedentary lifestyles are responsible for as much as $27 billion in needless healthcare costs a year and urging governments to implement coherent national policies to promote exercise, including “mass” events.

The report includes findings from 2020, a year in which most governments in the West, and a large number in the rest of the world, invested heavily in “Stay Home, Stay Safe” campaigns urging citizens not to leave their homes or engage in any outdoor activity as a means of preventing the spread of Chinese coronavirus. Governments around the world, including many local governments in America, closed down some of the most important sites of physical activity for adults and children – gyms and playgrounds – going as far as to prosecute some gym owners for defying lockdown restrictions and arresting parents for giving their children fresh air. – READ MORE