8.2 percent? Inflation rate MUCH higher for many essentials – The Consumer Price Index – a measure of the annual inflation rate – was 8.2% in September, a “hotter-than-expected” rate that was just below the 40-year high of 9.1% set earlier this year, according to the Bureau of Labor Statistics.

But Americans are well aware that the prices of many things upon which they rely have increased at a much higher rate. – READ MORE 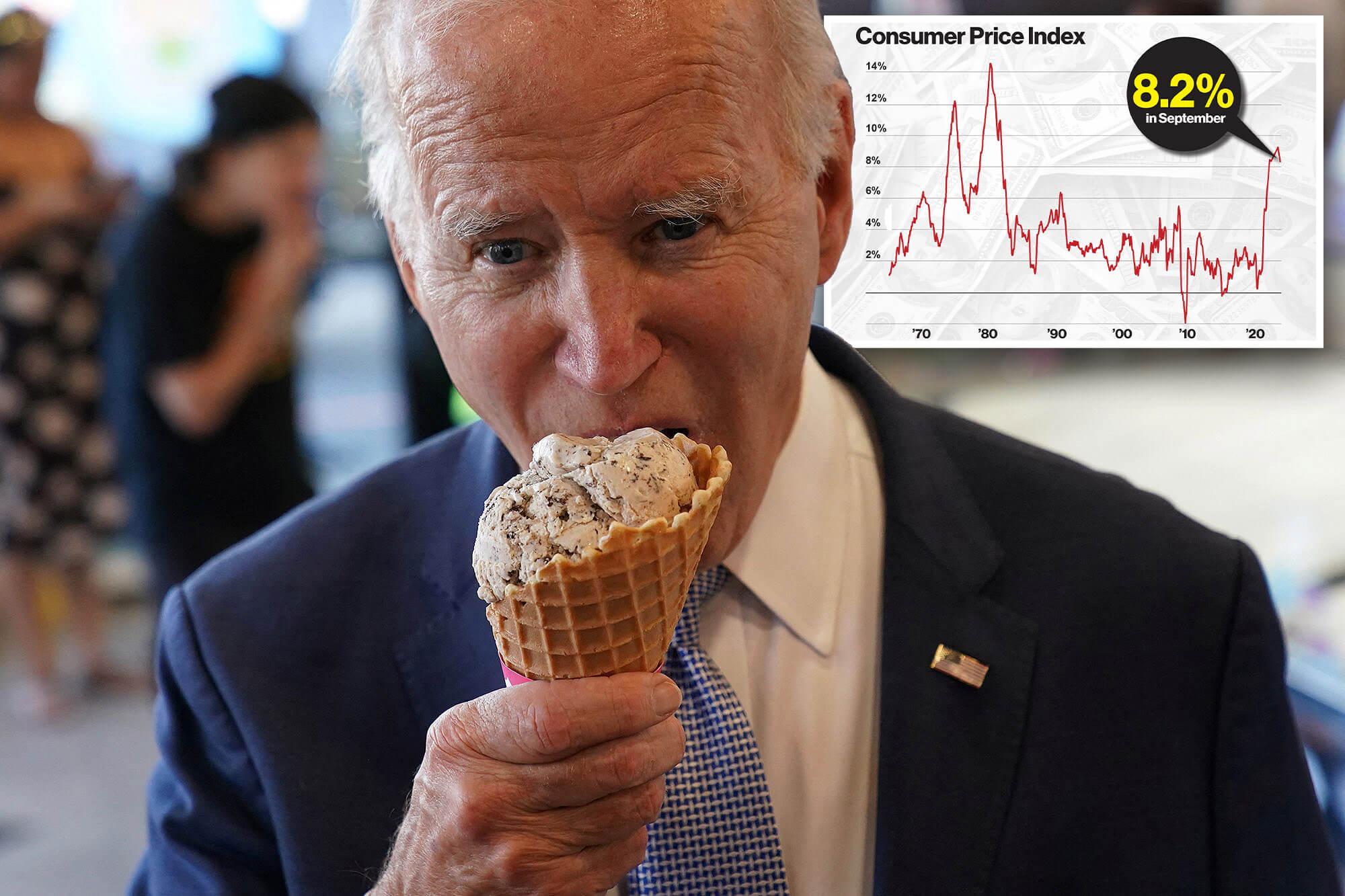 The OPEC+ oil cartel, which includes Russia, slashed production by two million barrels per day (bpd) on Oct. 5 prompting the White House to threaten consequences for Saudi Arabia due to the ensuing jump in gas prices. The Saudi Foreign ministry responded on Oct. 12 with a lengthy defense of the decision, resisting pressure amid discussions with the U.S. to delay a decision until November, when it might be too late for the price hike to affect midterm election prospects, according to The Associated Press. – READ MORE

That’s according to a review of weekly stock reports by the U.S. Energy Information Administration (EIA). – READ MORE

Latest Supply Chain Crisis Could Threaten Global Stash Of Food, Energy –  You probably do not spend much time thinking about barges. This is something that you ought to change.

The barge industry is quite important. It’s crucial for moving aluminum, petroleum, fertilizer and coal, particularly on the Mississippi River and its tributaries. About 60% of the grain and 54% of the soybeans for U.S. export are moved via the noble barge. Barges touch more than a third of our exported coal as well. – READ MORE

Maintaining the Student Loan Forgiveness Application Will Cost an Estimated $100 Million – While the incredible costs of the Biden administration’s federal student loan forgiveness plan are widely known, yet another expense of the program is stirring controversy: maintaining the online application for loan forgiveness is expected to cost nearly $100 million annually.

The Subsidy King Is Back: Elon Musk Asks Pentagon to Pay for Starlink Internet in Ukraine –

Elon Musk’s SpaceX is telling the U.S. government that it can no longer pay for Starlink terminals to help Ukraine’s war effort, and is asking that the Department of Defense to pick up the tab to the tune of $124 million — just to cover service through the end of 2022.

SpaceX says it has spent almost $100 million, and is “not in a position to further donate terminals to Ukraine, or fund the existing terminals for an indefinite period of time,” according to a report by CNN. – READ MORE

The move extends the order through Jan. 11, 2023, as health officials warn once more of a winter surge.

In recent weeks, children have returned to schools, and state and local leaders have loosened or done away with coronavirus-related restrictions. – READ MORE

Fauci, the director of the National Institute of Allergy and Infectious Diseases and the government’s chief spokesman during the COVID-19 pandemic, was asked by ABC News’ Jonathan Karl whether it was a “mistake” to keep schools closed for as long as they were. – READ MORE

“The community that faced the most restrictions on their freedoms in the last year were those who made a choice not to be vaccinated,” Smith said at her first press conference as premier on Oct. 11. – READ MORE

EPPO, and independent EU body, is responsible for investigating and prosecuting financial crimes, including fraud, money laundering and corruption, according to the report. In its Friday announcement, the body did not specify who was being investigated, or which contracts were the subject of inquiry. – READ MORE

“We are now in a super exciting program where we inject mRNA in people’s hearts after a heart attack to grow back new blood vessels and re-vascularize the heart,” Stephane Bancel, the CEO, told Sky News in a recent interview. – READ MORE

Nope, he just “stretch[es] the available facts” and tells tales with the “factual edges shaved off.” – READ MORE