Jobs report not what it seems – Economic analyst Charles Payne is warning that the jobs report that the government released early Friday doesn’t say exactly what Joe Biden apparently wants it to say.

“The vibes in the economy are… weird. That weirdness has real effects,” author Kyla Scanlon wrote Thursday. – READ MORE 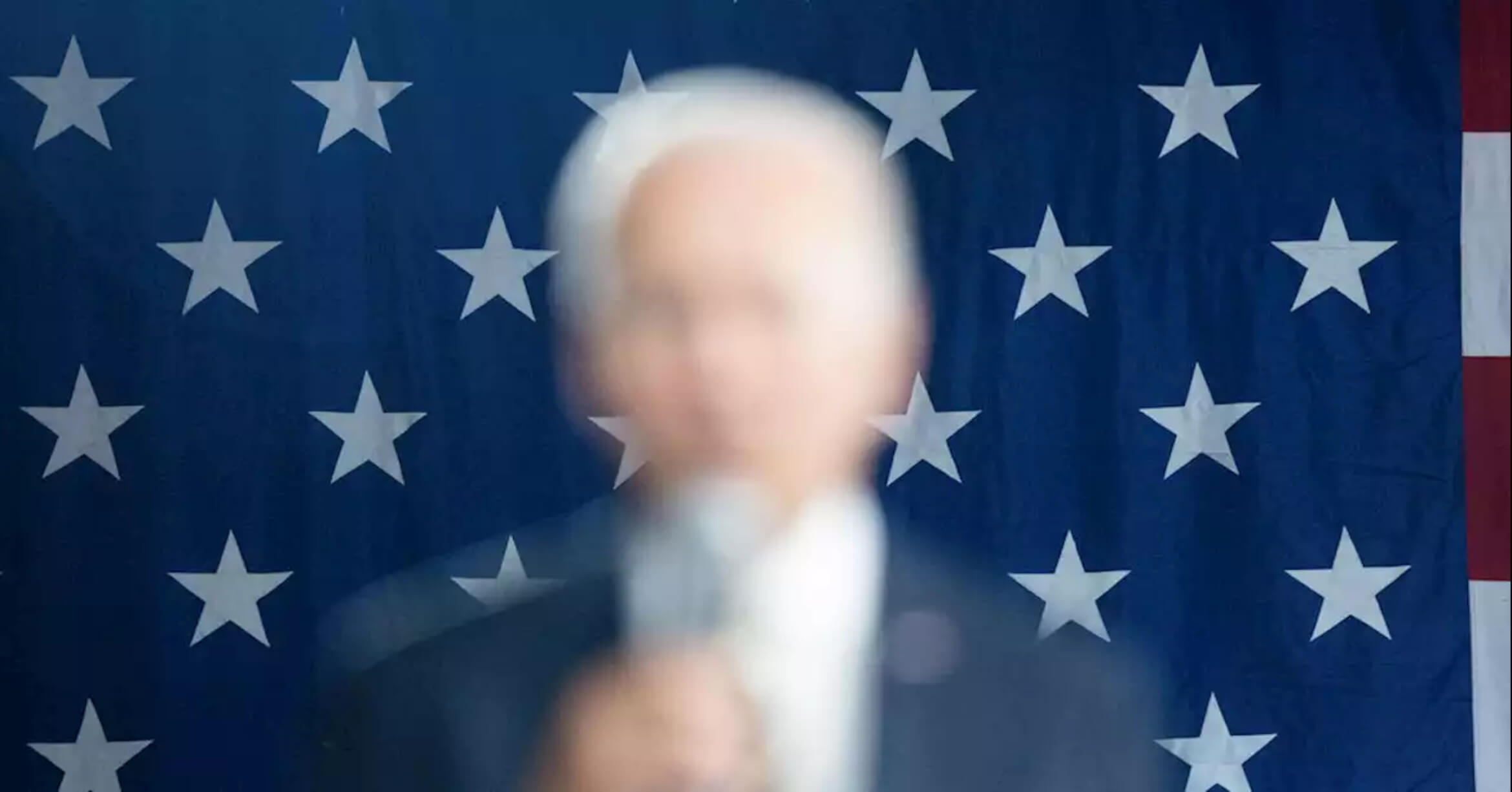 Under the Inflation Reduction Act negotiated by Sen. Joe Manchin (D., W.Va.), the agency would receive $80 billion in funding to hire as many as 87,000 additional employees. The increase would more than double the size of the IRS workforce, which currently has 78,661 full-time staffers, according to federal data. – READ MORE

“Revolution Has Begun”: 75,000 Brits To Stop Paying Power Bills Amid Inflation Storm – The resistance is growing as more than 75,000 irritated people in the UK have pledged not to pay their electricity bill this fall when prices jump again.

“75,000 people have pledged to strike on October 1st! If the government & energy companies refuse to act then ordinary people will! Together we can enforce a fair price and affordable energy for all,” tweeted “Don’t Pay UK,” an anonymous group spearheading the effort to have more than one million Brits boycott paying their power bill by Oct. 1. – READ MORE

Spain Bans A/C Dropping Below 80°F, Threatens Massive Fines – Citing “a real risk of a natural gas shortage during the coming winter,” the Spanish government has decreed that all shops, department stores, cinemas, hotels and public buildings cannot have air conditioning set below 27 degrees Celsius (just below 81 degrees Fahrenheit) in the summer, heating above 19 degrees in the winter (66 degrees Fahrenheit).

Additionally, the lights in shop windows must be turned off at 10 pm, and access doors to the premises must close automatically to ensure air does not get out. – READ MORE

“Senate Democrats, some of whom have decried their G.O.P. colleagues’ lenient attitude toward masking, have adopted an unofficial ‘Don’t Test, Don’t Tell,’ protocol of late, particularly as they endeavor to pass the historic Inflation Reduction Act this weekend,” Puck reported. – READ MORE

‘Blue Collar Tough Guy’ John Fetterman Lived off Parents’ Money Until His Mid-40s – Pennsylvania Democrat U.S. Senate nominee John Fetterman’s “blue collar” image is being called into question after reports revealed he lived off of his parents’ money well into his mid-40s.

Although Fetterman runs ads that purport him to be a “blue collar tough guy,” his parents reportedly financially supported him while he served as mayor of Braddock, Pennsylvania, for 13 years. – READ MORE

The Fufeng Group, which is based out of Shandong, China, has recently purchased the sprawling property in Grand Forks, North Dakota, CNBC reports. The 300-acre plot of land is roughly 20 minutes from the Grand Forks Air Force Base. – READ MORE

The Biden Administration Has Found a Sneaky Way to Compile an Illegal Gun Registry – The Biden administration has made no secret about its desire to insert itself into the lives of Americans as much as possible — especially when it comes to guns.

There aren’t many things that the administration wants more than to enact gun control, and the first step to confiscating guns would be a nationwide gun registry. Think about it: if the feds know who owns what, it’s easier for them to go after otherwise law-abiding gun owners. – READ MORE

Federal Prosecutor Sets Up Hotline for Reporting, Among Other Things, People “Espousing … Hate-Filled Views” – A press release Wednesday by the U.S. Attorney in charge of the federal prosecutor’s office in Massachusetts, Rachael S. Rollins announced the rollout of an “End Hate Now” telephone hotline – READ MORE

The organization set up by James O’Keefe in 2010 as a nonprofit journalism enterprise to facilitate undercover reporting said it had obtained from a whistleblower an FBI document “which shows how the Bureau classifies American citizens it deems to be potential ‘Militia Violent Extremists.'” – READ MORE