The high court ruled 6-3 in favor of gun rights in the case of New York State Rifle & Pistol Association Inc. v. Bruen. The court heard oral arguments in the case in November, and the court’s conservative majority appeared to lean toward dismissing New York’s restrictions at the time. Thursday’s decision is the widest expansion of gun rights in more than a decade, according to The Wall Street Journal. – READ MORE

Pro-Abortion Protesters Nearing Breach of Arizona Capitol Until Riot Police Appear on Balcony – In events reminiscent of the Jan. 6 incursion at the national Capitol, pro-abortion protesters tried to break into the Arizona state Senate in Phoenix Friday night while the legislature was still in session.

Pro-abortion protests began at about 7 p.m. in response to the Supreme Court decision issued earlier Friday that overturned Roe v. Wade, according to KTVK-TV. – READ MORE 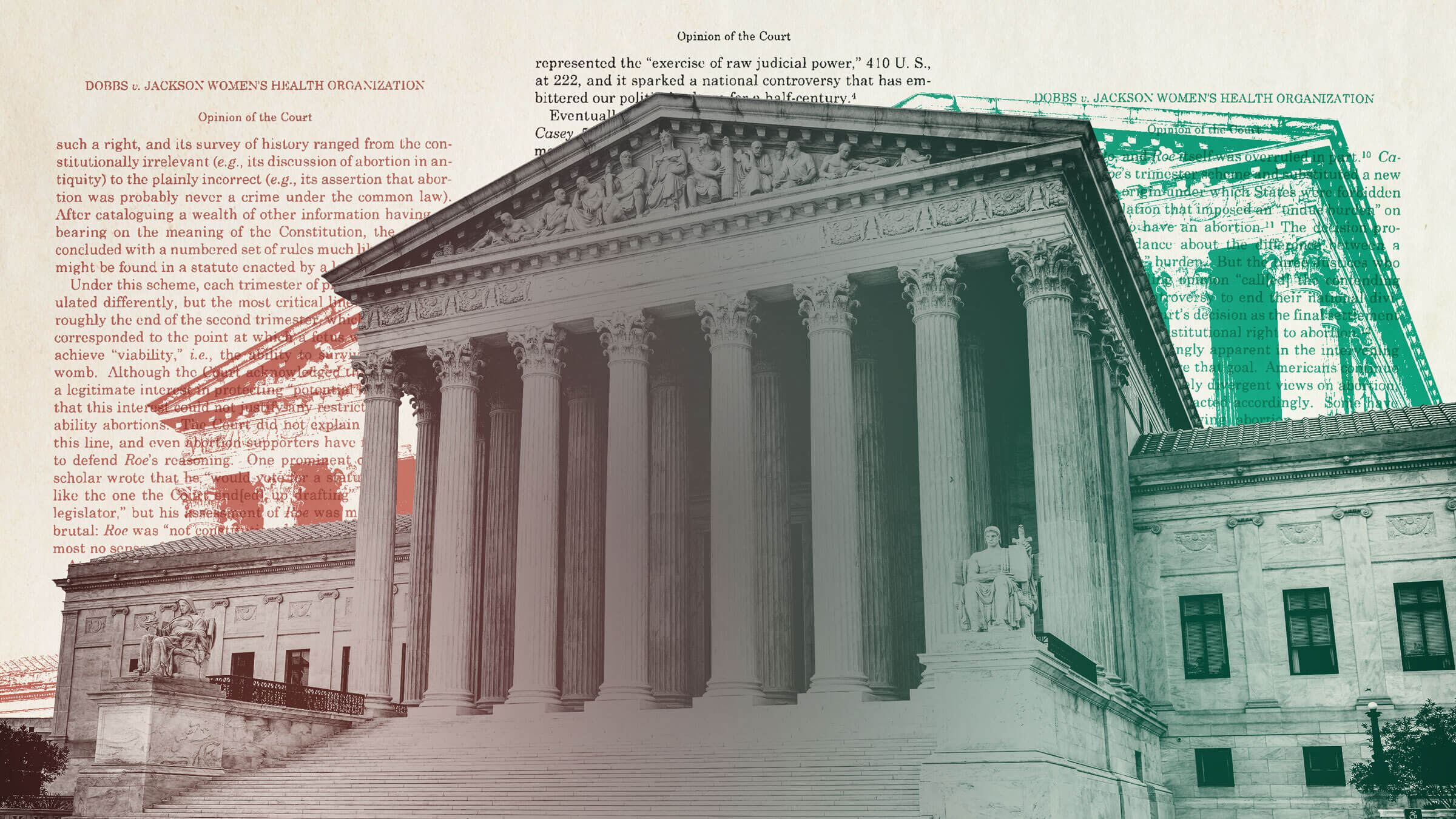 Justice Thomas Calls for End to Legislating from the Bench, Drives the Left Even Crazier – Does the Dobbs v. Jackson decision herald the end of the era of the Supreme Court legislating from the bench? In his opinion agreeing with Justice Samuel Alito’s majority decision overturning Roe v. Wade, Justice Clarence Thomas stated that “in future cases, we should reconsider all of this Court’s substantive due process precedents, including Griswold, Lawrence, and Obergefell,” that is, the Supreme Court decisions that discovered “rights” to contraception, homosexual activity, and same-sex marriage. Contrary to Leftist hysteria, this doesn’t mean that these things will suddenly be outlawed and we will be plunged into a Leftist nightmare world of Handmaid’s Tale pseudo-Christian theocracy: just as Dobbs doesn’t actually outlaw abortion but leaves it up to the states, so any overturning of those other rulings would throw those issues back to the states as well. it only means that the possibility has opened anew that the Supreme Court might actually base its decision on law, not on the Leftist agenda.

Thomas explained that Griswold, Lawrence, and Obergefell needed to be reconsidered “because any substantive due process decision is ‘demonstrably erroneous.’” – READ MORE

Homeland Security Warns Of Potential Domestic Terror Attacks ‘For Weeks’ Due To Roe V. Wade Ruling – The U.S. Department of Homeland Security (DHS) warned in an intelligence brief on Friday that domestic terrorists could launch attacks due to the U.S. Supreme Court overturning Roe v. Wade.

The announcement comes after a Left-wing extremist was arrested outside the home of Supreme Court Justice Brett Kavanaugh earlier this month for allegedly trying to assassinate him and after more than 20 pregnancy resource centers and offices of pro-life groups have been attacked or vandalized in recent weeks. – READ MORE

‘YOU Take YOUR Seat’: Biden’s Notecard Has Step-By-Step Instructions For Everything, Like Walking Into Room And Sitting Down – Many politicians are given cheat sheets by their staff to remember talking points and to help them stay on schedule, but observers noticed that President Joe Biden’s notecard on Thursday was filled out with a little more detail than normal.

Kate Hyde, a writer and commentator, flagged that Biden revealed the back of his notecard, showing instructions for how to act and to whom he should ask questions during meeting union and private sector leaders to discuss the new Federal-State Offshore Wind Implementation Partnership. – READ MORE

Half Of Americans Didn’t Save During Pandemic, Leaving No “Savings Cushion” Amid Recession Fears – Roughly half of Americans did not build up savings during the COVID-19 pandemic, according to a new survey by YouGov, as fears mount that a recession could be looming on the horizon.

YouGov’s survey covered 20,000 adults across 18 major economies including Sweden, Spain, Australia, China, and India, and challenges the idea that households within the world’s major economies have a savings cushion that could bolster spending amid a potential economic downturn. – READ MORE

Prepare For A Tidal Wave Of Evictions – A tidal wave of evictions could be ahead. More than eight million Americans are behind on rent payments, and the CDC’s series of eviction moratoriums has long since expired. In other words, the government safety net to keep people off the streets is gone.

With no federal eviction moratorium in place, 8.4 million Americans, or about 15% of all renters, who are behind on rent, are at risk of being evicted. The new figures were part of a Census Bureau survey conducted between June 1 to June 13 of households and was first reported by Bloomberg. – READ MORE

Trudeau: Unvaccinated Accepted ‘Consequences’ Like Losing Jobs and Access To Travel – Canadian Prime Minister Justin Trudeau defended his use of the Emergencies Act on Freedom Convoy protestors and restrictions on the unvaccinated, saying unvaccinated Canadians accepted the consequences of not taking the vaccine.

Prime Minister Trudeau spoke about unvaccinated Canadians during an interview this week saying, “It was their choice and nobody ever was going to force anyone into doing something they don’t want to do.” – READ MORE

Pfizer trial data: Hospitalization MORE likely with COVID shot – An analysis of Pfizer and Moderna COVID vaccine trials found the mRNA shots are more likely to land a recipient in the hospital than to provide protection from a severe adverse event.

In a pre-print study, meaning the paper has not yet been peer-reviewed, British Medical Journal Editor Dr. Peter Doshi and several other medical scientists looked for serious adverse events, as defined by the trial protocols, the U.K. website Daily Sceptic reported. – READ MORE

Reactivation Of Chickenpox Virus Following COVID-19 Injections On The Rise –Doctors and scientists are seeing an increase in the reactivation of the chickenpox virus, known as varicella-zoster virus (VZV), following the COVID-19 injections.

The chickenpox virus is one of the eight herpes viruses known to infect humans. After a person contracts and recovers from chickenpox, the virus never leaves the body but lies dormant in the nervous system years later until it gets reactivated as shingles, or herpes zoster (HZ). – READ MORE

Feds Who Enforce COVID Shot Mandates Exempt Themselves From COVID Shot Mandates – The Biden Administration’s COVID-19 shot mandates pushed out elite U.S. Navy SEALs, airline pilots, National Guard soldiers, Air Force pilots, cops, doctors, nurses, firefighters, and a host of other top-tier frontline professionals during the pandemic. After they destroyed the careers of thousands of these professionals, the mandates were confirmed to have been a fraudulent ruse.

“It turns out if you don’t want to have to take a vaccine, just get a job enforcing the vaccine mandate,” says former Trump Administration chief of staff for the Department of Health and Human Services, Texas state representative Brian Harrison. – READ MORE