“U.S. gasoline prices to break above $6,” Natasha Kaneva, JPMorgan’s head of global oil and commodities research, wrote in a note to investors titled “Cruel Summer,” according to Bloomberg. “Typically, refiners produce more gasoline ahead of the summer road-trip season, building up inventories. But this year, since mid-April, U.S. gasoline inventories have fallen counter seasonally.” – READ MORE

American households are spending $5,000 a year on gas as prices rise and economic woes worsen – U.S. households are expected to spend an average of $5,000 on gasoline this year. 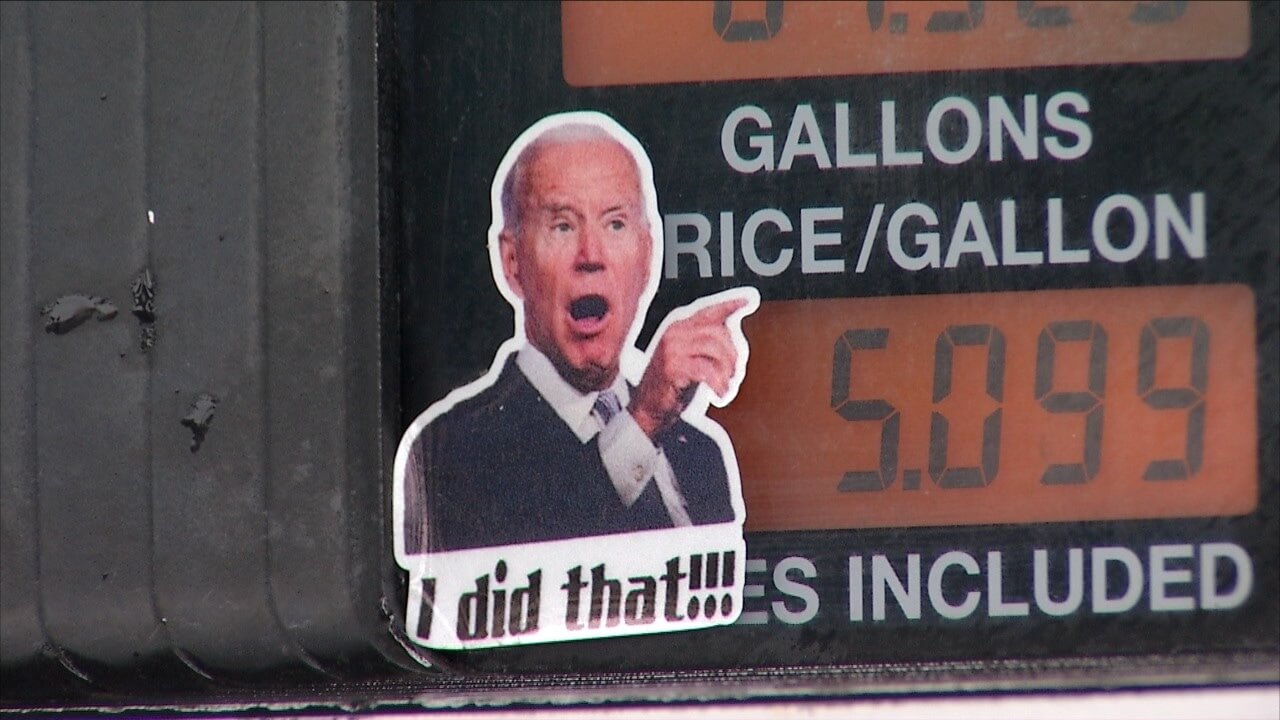 Climate ‘Marshall Plan’ — U.N. Joins World Economic Forum Call to End Oil, Gas, and Coal Use – U.N. chief Antonio Guterres on Wednesday called for an end to oil, gas, and coal use in favor of renewable sources as part of a self-described global climate Marshall Plan.

The veteran Portuguese Socialist spoke ahead of the upcoming World Economic Forum (WEF) annual meeting in Davos, Switzerland, which has already issued its own call for net-zero carbon emissions to be driven by a wider embrace of solar and wind power sources without delay. – READ MORE

Ultimately the lights stayed on, and the Electric Reliability Council of Texas expects more resources available Monday to meet an expected peak demand of almost 72 GW. However, the grid operator’s Seasonal Assessment of Resource Adequacy for this spring had anticipated peak demand of only 64,729 MW. – READ MORE

Government official warns of ‘apocalyptic’ food shortages – A governor for the Bank of England is warning about an “apocalyptic” shortage of food that could be coming because of Russia’s invasion of Ukraine.

The U.K. Standard reports Andrew Bailey told members of parliament of the possibility of a catastrophe. – READ MORE

The Washington Post’s Taylor Lorenz reports that the DHS decided to shut down the board on Monday and that its leader Nina Jankowicz had drafted a resignation letter in response to their decision. – READ MORE

The Cobalt Magnet 22 exercise is led by the U.S. Department of Energy’s National Nuclear Security Administration in partnership with the Austin Homeland Security and Emergency Management Office, bringing 30 agencies together in a field training exercise to combat threats of radiological attacks – READ MORE

Online services that receive “detection orders” under the pending European Union legislation would have “obligations concerning the detection, reporting, removal and blocking of known and new child sexual abuse material, as well as solicitation of children, regardless of the technology used in the online exchanges,” the proposal says. The plan calls end-to-end encryption an important security tool but essentially orders companies to break that end-to-end encryption by whatever technological means necessary – READ MORE