Existing backlongs and ‘longstanding operational problems’ at the IRS will likely make for a frustrating tax season this year, a Treasury Department official told Politico on Monday.

The agency is still dealing with two years-worth of backlogs in processing returns – and is trying to process approximately 6 million individual returns as of Dec. 23. Typically, the tax collector juggles around 1 million pieces of unopened mail according to the report.

More than 150 million individual income tax returns typically roll in over the course of a few months.

Tax returns for 2021 are due April 18 for most individual filers, a few days after the normal April 15 deadline due to a holiday in Washington, D.C., though extensions can be requested. This year’s start and end dates, announced by the IRS on Monday, are more in line with historical norms, which have been upended since 2020 because of the pandemic.

Last year, the IRS held off the start date to Feb. 12, to give the agency extra time to reprogram operations based on tax law changes passed in late 2020. -Politico

According to the official, there’s been no internal debate over delaying the filing deadline beyond this April. In 2020 it was extended to July 15, while 2021’s due date was pushed back to May 17. 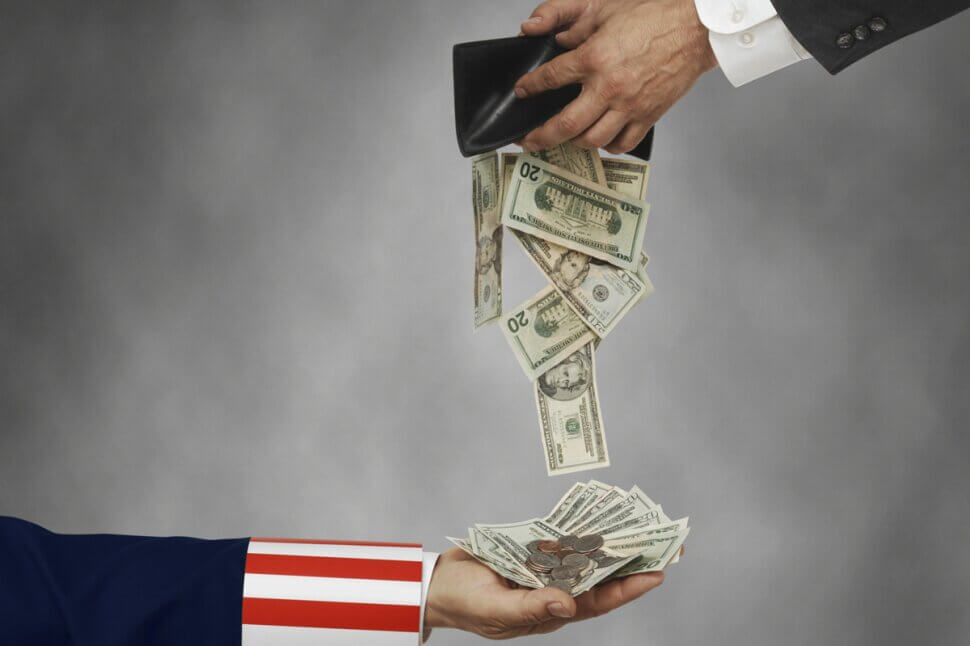 President Biden and Congressional Democrats want to supercharge the IRS to the tune of $80 billion (which is ‘dramatically in excess‘ of what it needs), which would be invested in more agents and technology upgrades, and would beef up enforcement and other agency functions such as customer service. The official blamed Republicans for blocking fresh funding, according to Politico.- READ MORE