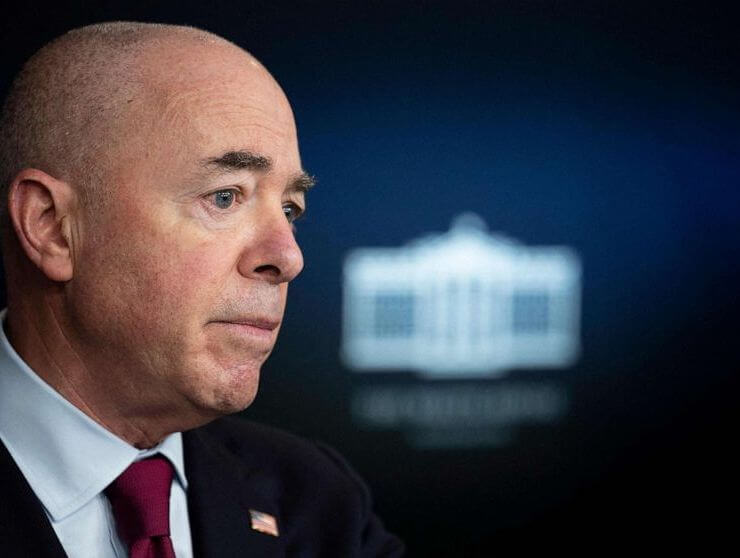 The Department of Homeland Security (DHS) on Friday walked back comments made by the agency’s chief, who suggested earlier in the day that the federal government was “taking a very close look” at the idea of requiring vaccine passports to enter or leave the United States.

“Looking ahead to summer, Europe and other countries are going to open up. Could we see vaccine passports to travel internationally either into or out of the U.S.?” an ABC “Good Morning America” host asked Alejandro Mayorkas, head of the DHS.

“We’re taking a very close look at that,” Mayorkas responded.

But DHS said Mayorkas was only talking about how Americans will need to use such passports to enter other countries.

“We’ve always said we’re looking at how we can ensure Americans traveling abroad have a quick and easy way to enter other countries. That’s what the secretary was referring to; ensuring that all U.S. travelers will be able to easily meet any anticipated foreign country entry requirements,” an agency spokesperson told news outlets.

“There will be no federal vaccinations database and no federal mandate requiring everyone to obtain a single vaccination credential,” the department also said.

The White House had responded to Mayorkas’ statement by saying the same thing. – READ MORE